Sustainability in the Wine World

Join us on Facebook Live as experts talk about sustainability in the wine world, from agriculture to supply chain to marketing to consumption. 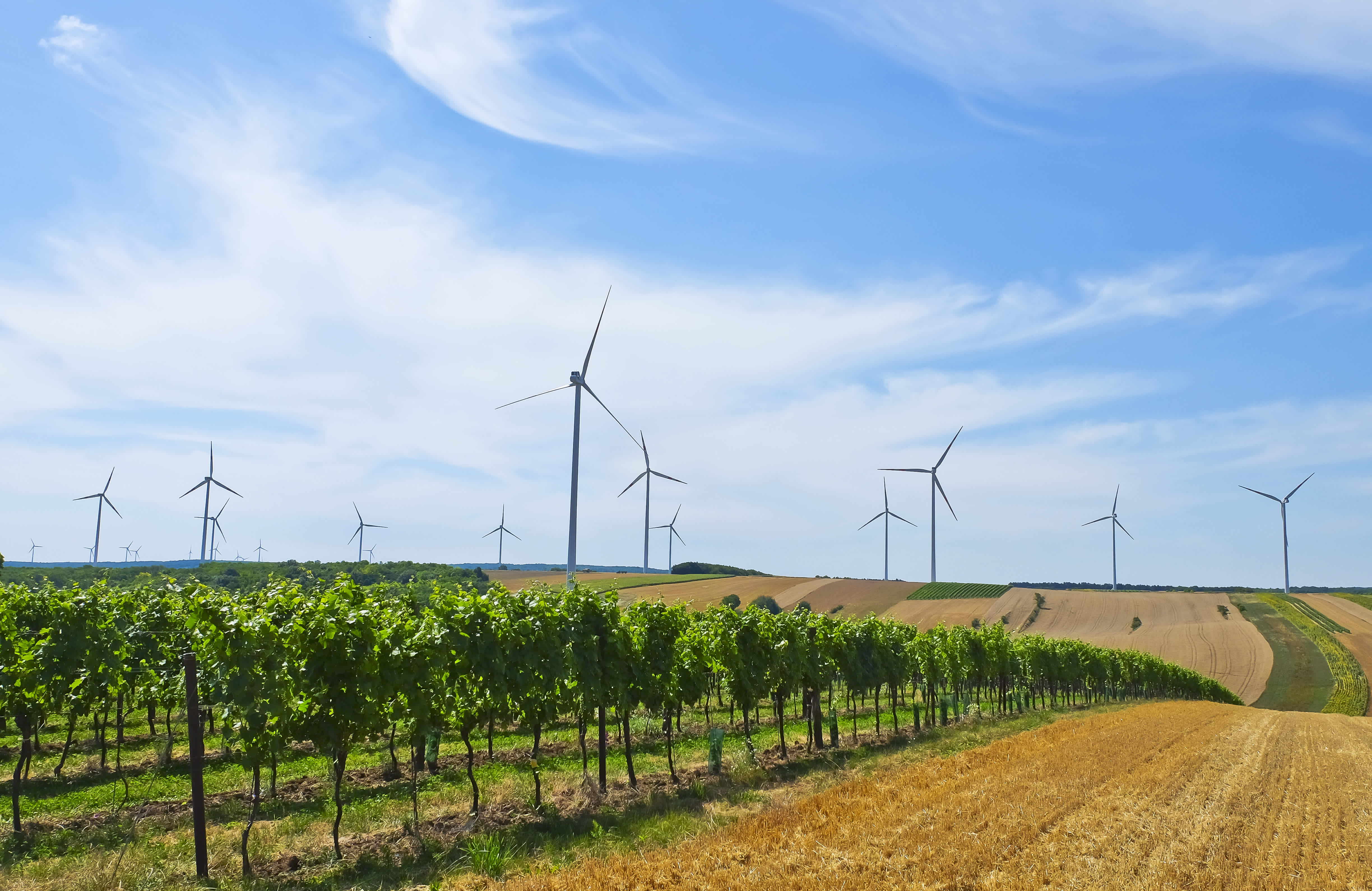 Tune in for this special session when Coravin Inventor and Founder Greg Lambrecht, is joined by Rajat Parr, Partner/Proprietor, Sandhi, Domaine de la Côte, and Evening Land Vineyards, Martin Reyes, MW and Founder of Reyes Wine Group LLC & Co-founder of Wine Unify, and Dan Petroski, Founder of Massican Winery and the Chair of the Napa Valley Grapegrowers Environmental Committee, for a discussion about sustainability in the wine world.

The experts will talk about sustainability in the wine world broadly – agriculture, supply chain, marketing, and consumption. Each panelist has a unique area of expertise providing some context for wine educators and wine enthusiasts about how these groups can take action. 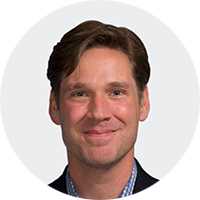 Greg Lambrecht is the inventor, founder and board member of Coravin. Mr. Lambrecht is also Founder and Executive Director of Intrinsic Therapeutics, Inc, a venture-backed medical device company focused on addressing the needs of patients with spinal disorders. In addition, Mr. Lambrecht is the founder and board member of Viacor, Inc., a start-up medical device company in the Boston area. Previously, Greg was Vice President of Product Development & Marketing at Stryker, a global orthopedic implant company where he directed the development and launch of numerous successful orthopedic implants. Mr. Lambrecht also held various management positions within Pfizer’s Medical Technology Group, where he directed and implemented a breakthrough process for inventing and developing new technologies. Mr. Lambrecht holds a Masters of Science in Mechanical Engineering and a Bachelor of Science in Nuclear Engineering from the Massachusetts Institute of Technology. He holds numerous patents in the fields of gynecology, general surgery, cardiology, and orthopedics. 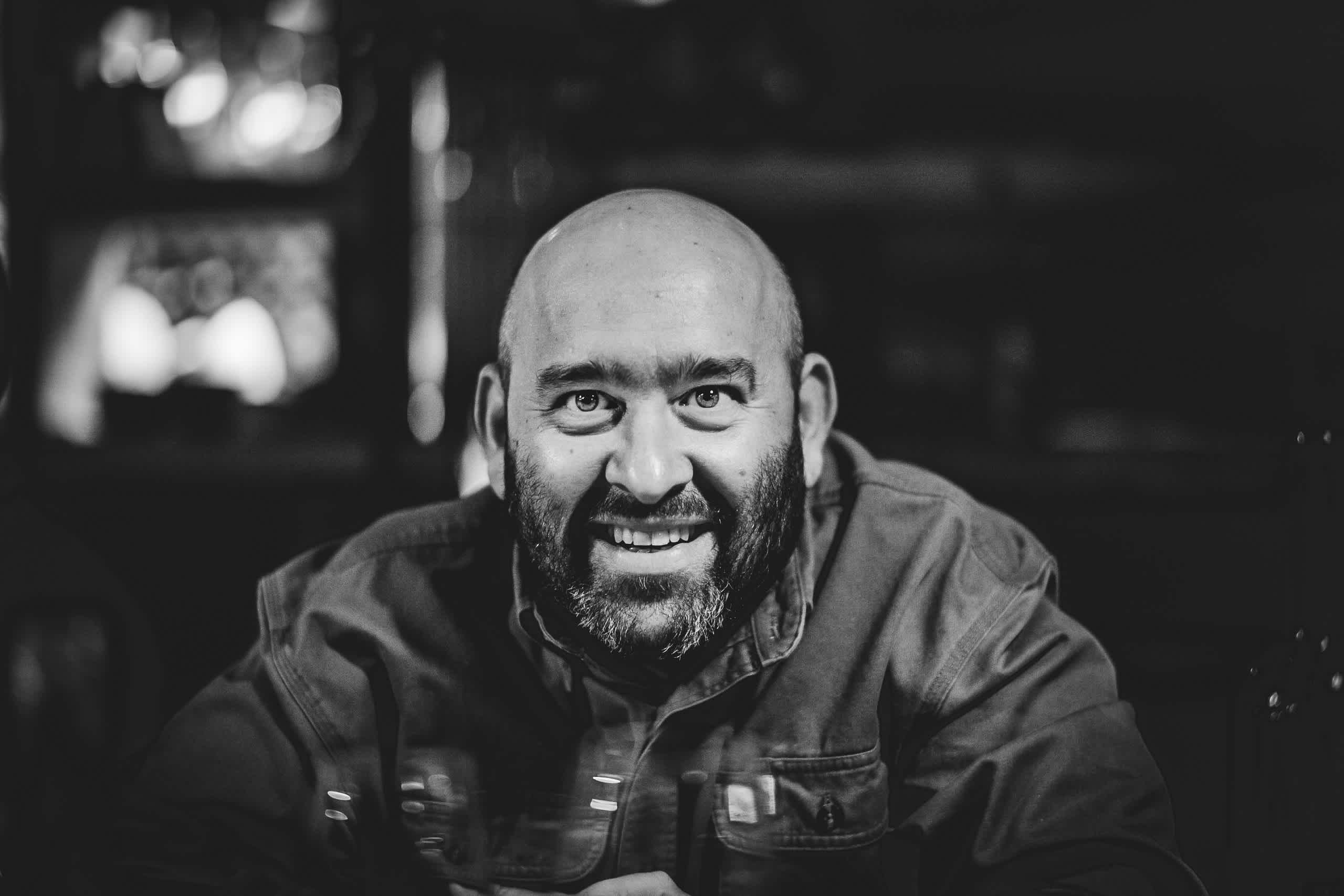 Co-founder of Domaine de la Côte, Rajat is a three-time James Beard Award winner and is regarded as one of the world’s foremost experts on wine.

A trained chef, Rajat grew up in Calcutta, India, before journeying to the United States where he graduated from the Culinary Institute of America at Hyde Park. It was at the CIA where his interest in wine took hold. After graduation, choosing to pursue the cellar instead of the kitchen, Rajat ventured to San Francisco to join the staff of Rubicon, the renowned wine-focused restaurant of Master Sommelier Larry Stone. As protégé of Stone, he honed the wine knowledge and tasting talent that would propel him to become one the world’s most celebrated sommeliers.

Raj eventually left Rubicon to take over the wine program at San Francisco’s landmark Fifth Floor restaurant before moving to join chef Michael Mina as wine director of that chef’s eponymous restaurant. The Mina Group would eventually spawn over 20 restaurants across the country, with wine programs all overseen by Rajat. During this period, winemaking began to evermore capture his imagination.

Fascinated not just with the taste of wine, but the question of why wines taste the way they do, Rajat frequently traveled to European wine regions and California wine country, becoming close with several of California’s top winemakers. This ultimately translated into bottling his own wines. At first these were blends selected from wines produced by others, but in short time Raj became more deeply involved—calling picking times, overseeing fermentations, etc. As vineyards and winemaking became ever more an obsession, Raj made the transition from sommelier to producer.

During this period, he became closer to Santa Barbara County winemaker Sashi Moorman, as they found mutual interest in pushing the boundaries of California wine, every vintage seeing how much earlier they could harvest to achieve more balanced alcohols, racier acidity, and purer flavors. In 2011, Rajat and Sashi launched Sandhi, producing Pinot Noir and Chardonnay from select vineyards in the Sta. Rita Hills.  In 2013, they released wines from his new estate vineyard, Domaine de la Côte, located on the westernmost edge of the Sta. Rita Hills. Most recently, in early 2014, Rajat and Sashi took over the historic and acclaimed Seven Springs Vineyard in the Eola-Amity Hills of Oregon. In 2018, they launched the Raj Parr Wine Club, a label of unique and esoteric wines and styles sold directly to members.

Beyond his wineries, today Raj collaborated with writer Jordan Mackay on the James-Beard-Award winning book Secrets of the Sommeliers and their 2018 book, the Andre-Simon-Award-winning The Sommelier’s Atlas of Taste. Rajat lives in Cambria, CA. 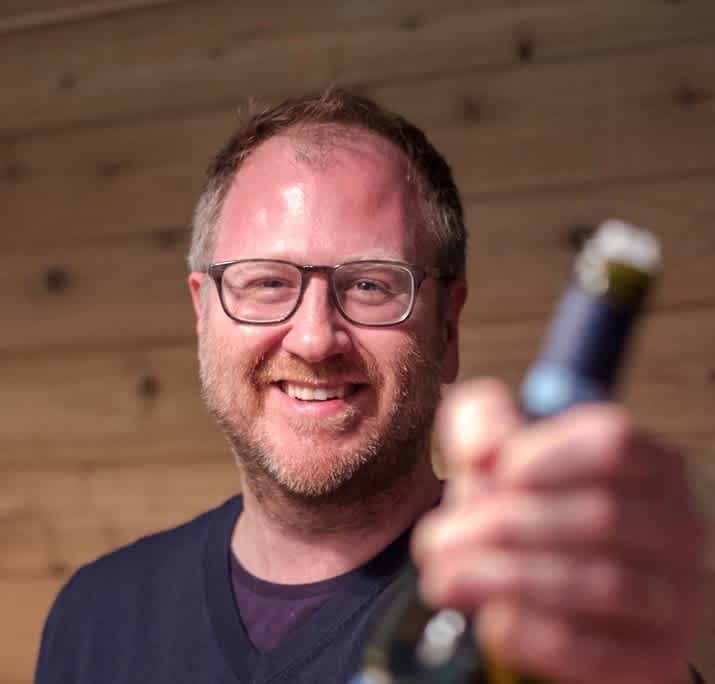 Dan Petroski was born and raised in Brooklyn, NY, and has the swagger and the accent to prove it. After attending Columbia University where he played football, Dan went to work for Time, Inc. While there, he earned his MBA from NYU and worked his way up the ranks towards a promising future in magazine publishing. A good chunk of his tenure at Time was spent managing advertising clients, which involved considerable schmoozing. This is how Dan learned wine, by walking his expense account through the lists of Manhattan’s top restaurants. When the Wall Street Journal tried to poach him, Dan took a moment to reflect. Deciding a change of life was in order, he jettisoned to Sicily for a year, where he interned at Valle dell’Acate. While Dan’s intention was to return to New York to sell wine, a harvest invitation from Andy Smith at DuMOL in 2006 was too good to pass up, and Dan left the city again, this time facing west.

After harvest, Andy Smith hired Dan as Cellar Master at Larkmead. The following year, Dan was promoted to Assistant Winemaker, ultimately claiming the Larkmead Winemaker title in 2012. Before cementing his status as a Napa Valley Cabernet winemaker, in 2009 Dan launched a white wine only brand called Massican.  Massican is Dan’s ode to the Mediterranean and his time spent living in Italy and drinking white wine. Dan is a gifted, instinctual winemaker, and his old world palate has guided his philosophy on wine.  Dan’s approach and ability to craft wines as diverse as Cabernet Sauvignon and Tocai Friulano has earned him the recognition as San Francisco Chronicle’s Winemaker of the Year in 2017. 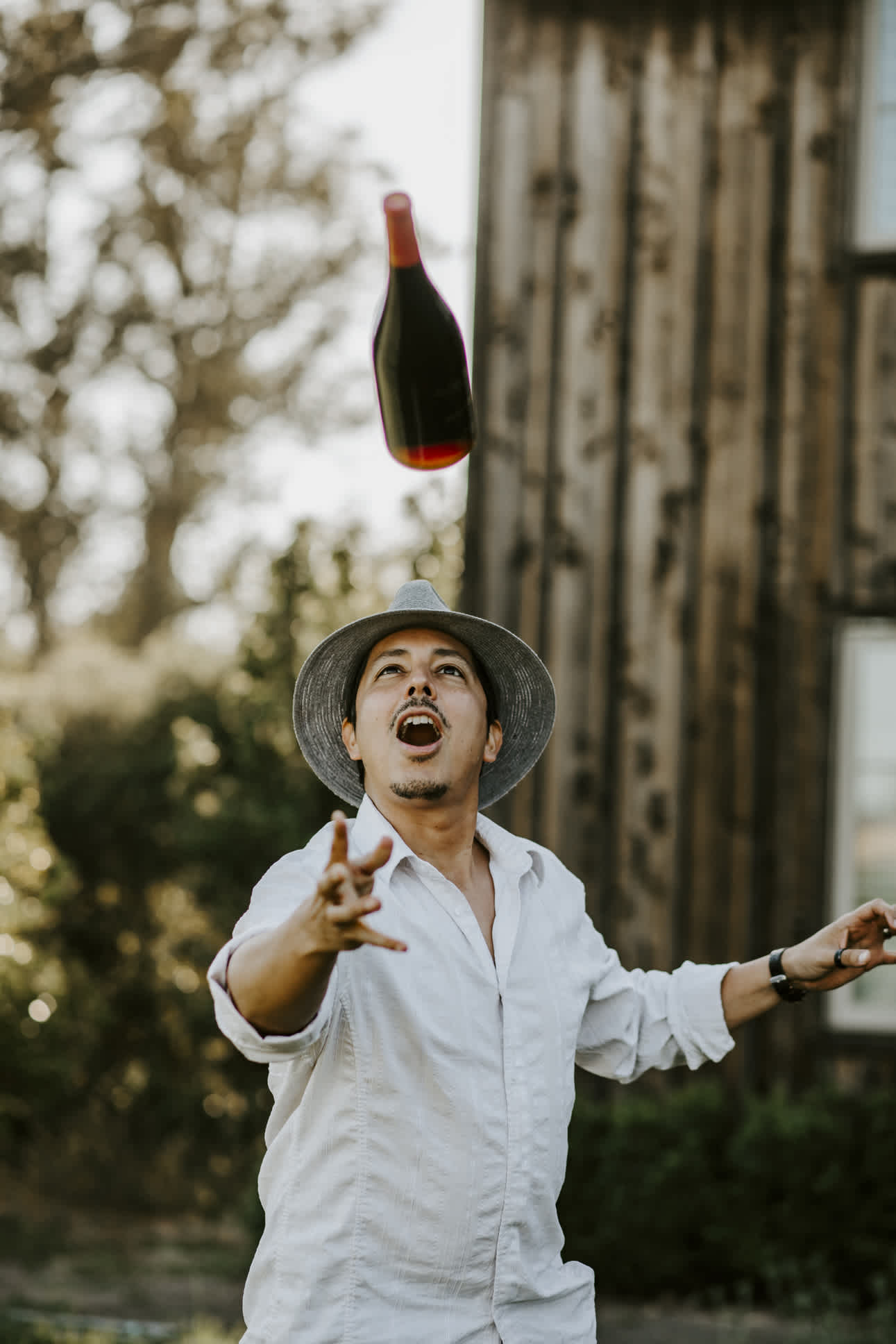 A first-generation American, Martin has held influential roles in many sectors of the wine industry since 2002: wine director, importer, educator, international judge, award-winning winemaker, and writer. His wine story began with an over-indulgent Parisian dinner as a Stanford undergrad; soon after he was stocking shelves at his local wine shop. In 2011, Martin became the principal buyer for national wine club programs including The New York Times, Food & Wine Magazine, Williams-Sonoma-Wine, and was named one of Wine Enthusiast’s Top Forty under Forty Tastemakers in 2015. After working harvest at Solomon Undhof in 2016, he took over production for Sonoma-based Peter Paul Wines, a role he continues to this day.

In 2018, Martin became the first Master of Wine of Mexican descent and founded Reyes Wine Group LLC, a multidisciplinary wine consultancy with a growing specialization in climate action. That same year, he launched Reyes Selections, a small East Coast portfolio culled from his years as an international buyer. In 2020, Martin co-founded Wine Unify, an organization that increases and empowers the presence of underrepresented communities in wine through education funding and mentorship. Martin’s work has been featured in JancisRobinson.com, American Association of Wine Economists, and Napa Valley Viticultural Society’s Annual Journal. During his spare time, Martin teaches WSET courses, judges at various international competitions, attempts to become fluent in a fifth language, and unfortunately for his family and dinner guests, has become an avid purveyor of dad humor.